A poetic journey of two women in search of love in an ever changing world. Director / Will Kuether Writer / Peter Cross Producer / Melissa Azizi 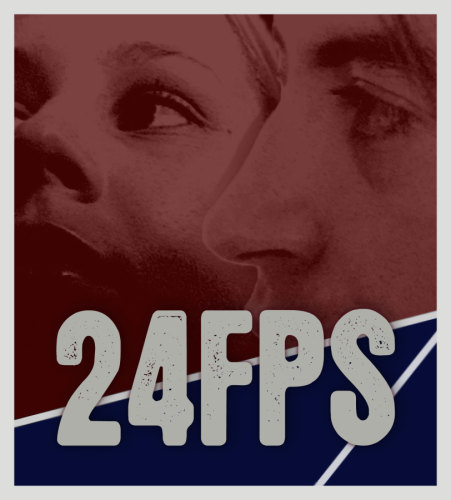 A twisted love story told within multiple planes of reality. A young man who is forced to confront the telekinetic powers he has inherited discovers its devastating effect on the lives around him.

Two women on the run journey through a medieval forest where mysterious events take place. 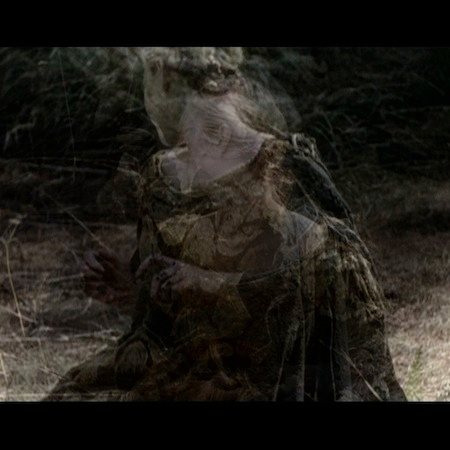 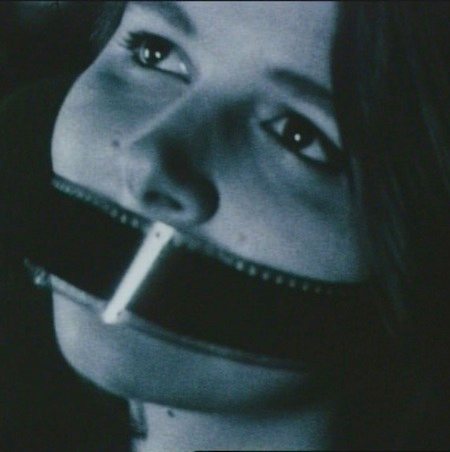 Five people who are led into a dark cinema have their senses restricted by film. 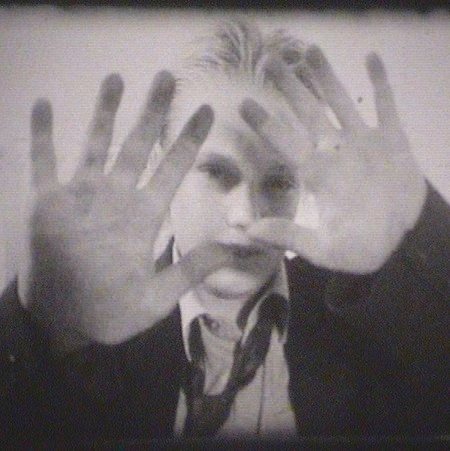 A young boy who exists in a space between dream and reality draws a still-life and in the process captures the aura of each object causing them to disappear. 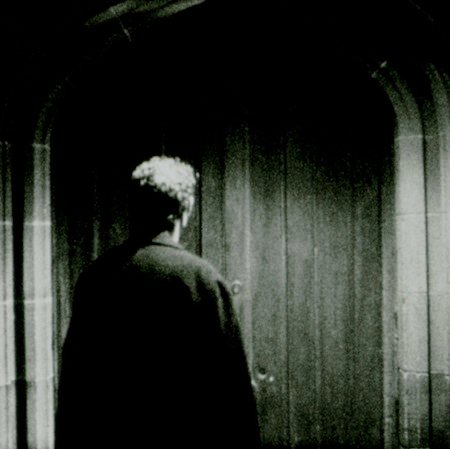 A young man decides never to leave his home again. During a month of solitude, he discovers another self. Writer & Director / Will Kuether